Josh Penner is Mayor of the City of Orting, a USMC Veteran that served in Iraq, small business owner, and a father and husband. He shares our values and has the experience we need in Olympia.

As Mayor, Josh has a clear record of conservative leadership. Working to keep his community safe during the Covid-19 outbreak, balancing his city’s budget, increasing spending for public safety while cutting taxes.

Josh has a history of service. He volunteered for the United States Marine Corps at the height of the Global War on Terrorism, eventually serving as a radio operator in Iraq. After returning from Iraq, Penner became a leader in the Veterans community, serving as the co-chair of the King County Veterans Consortium, co-founder of the Pacific Northwest Veterans Coalition, as well as working to protect and support victims of military sexual trauma, and training police in the skills needed to deescalate interactions with Veterans and to better support Veterans in our communities.

Josh and his wife Tricia were married in 2005, shortly before he deployed to Iraq. They have three children – including two children with special needs. The Penners believe that all life is sacred, and they are committed to ensuring that all children have the tools they need to live with dignity and opportunity. 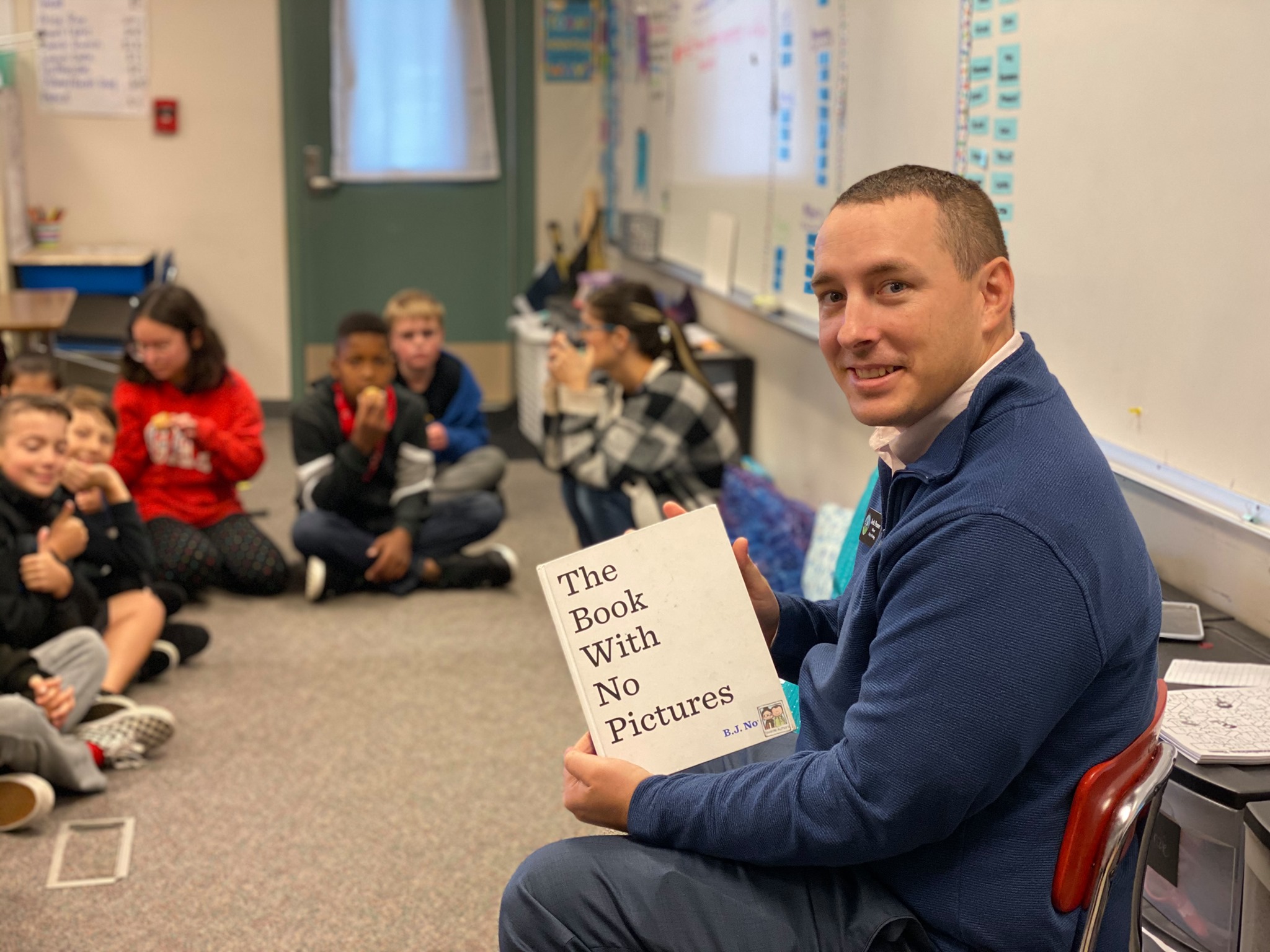 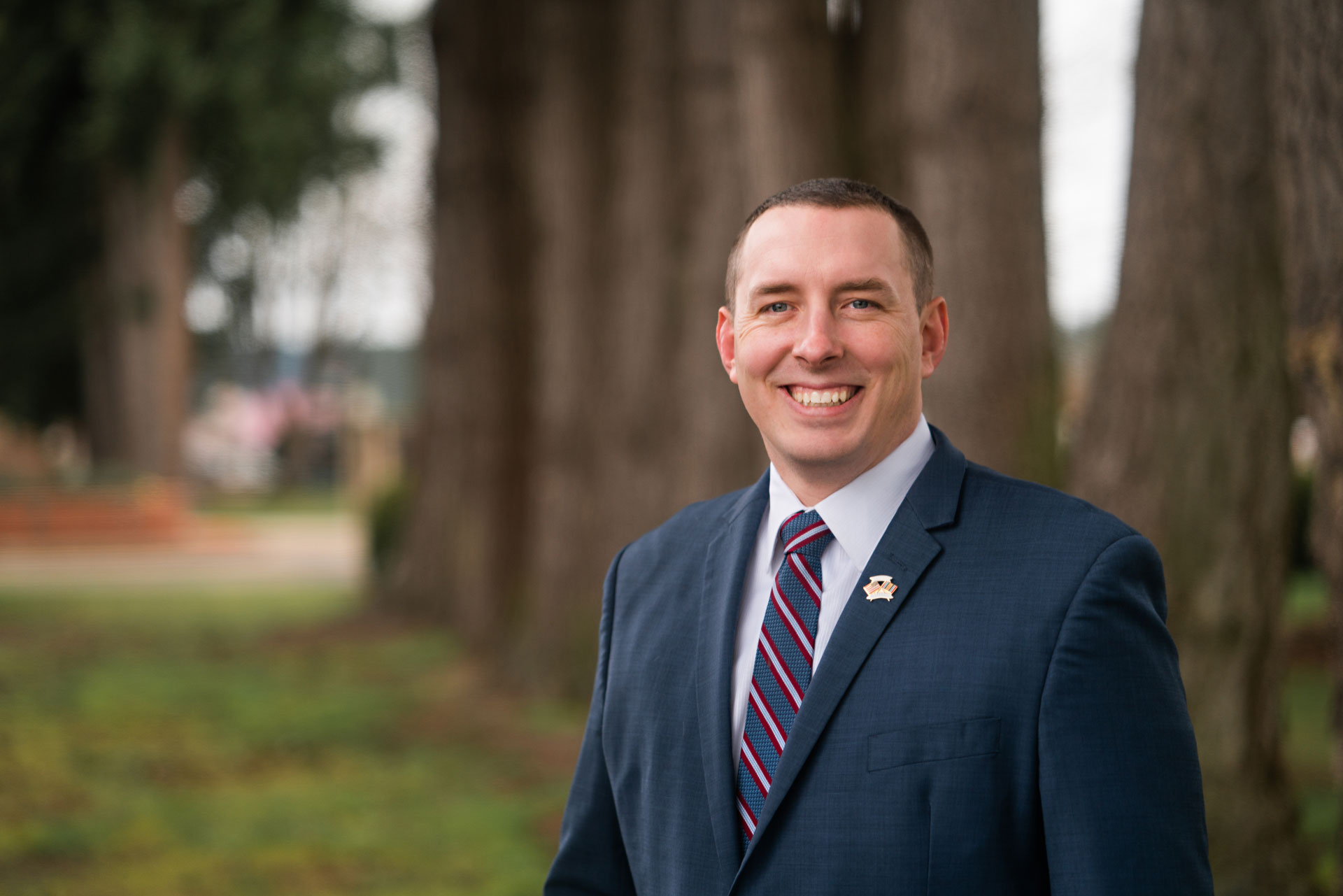