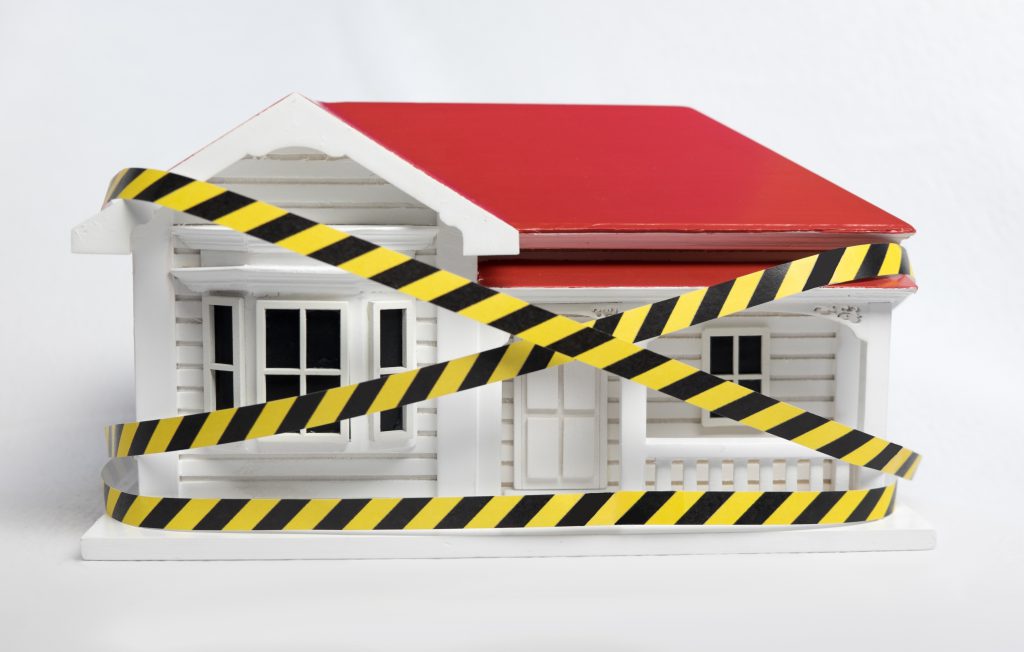 Immediately after taking reigns as Mayor, Mayor Penner directed the Orting Police Department to utilize all tools available to pursue known flop-houses and drug distribution points. Using a chronic nuisance ordinance that Mayor Penner sponsored and introduced while still on the city council, in 2017, the City of Orting was able to build a case against, arguably, the most well-known such location in the area.

The efforts to pursue known criminal activity and the community vigilance of Orting led to a jump in Orting’s rating in the “Safest Cities in Washington.”